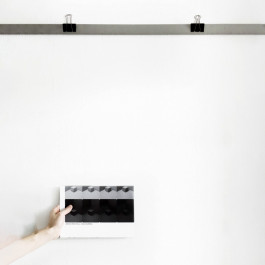 Between light and dark

Apparently ‘light’ and ‘dark’ are opposites. These abstract states are therefore usually defined through and by the opposite: ‘Light‘ is everything that is not ‘dark’. In the experiment, an identical spatial object was built with light and dark cardboard and then photographed in series of exposures. The result is 32 photographs each. When is a light object dark and a dark object light? And what’s in between? Anyone who only thinks in the categories of ‘light’ and ‘dark’ can only infer from one state to the other. Only a standpoint outside of it enables the simultaneous consideration of both states. 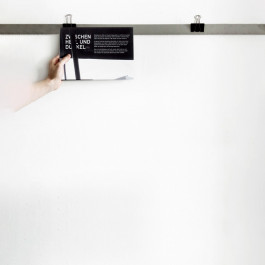 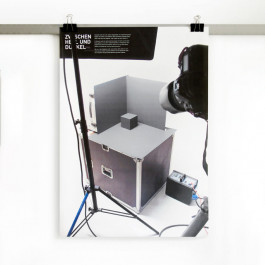 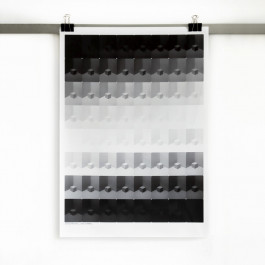