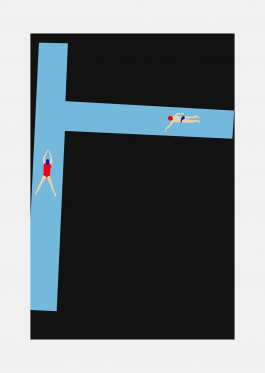 ‘The more stitches, the less riches’ is one of the mottos in the dystopian novel Brave New World, which was written in 1932 by Aldous Huxley. Indoctrinated by the so-called world state, the population was educated to constantly consume new products and to throw away what was damaged. As unreal as the novel seemed at the time it was written, some connections can be made to our society today. Following the myth of progress, anything new is better than the old. ‘Serial Filler’ uses these discarded objects. Screen printing frames that could no longer be used due to cracks were painstakingly patched up and used again for printing. The result is a series of serigraphs that make the history of their destruction visible by means of ‘scars’ on the printed image. Based on the shape of the scars resulting from the repair, design solutions were developed and the gaps filled. The finished prints celebrate the traces of their past and create a new whole. 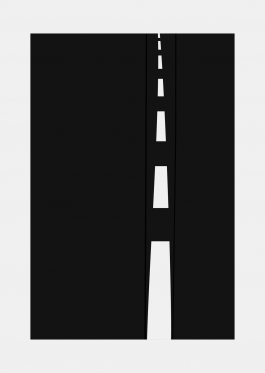 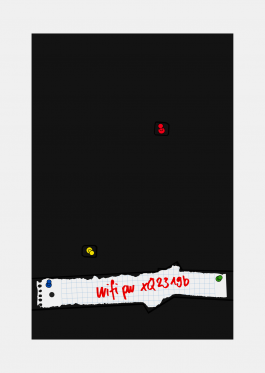 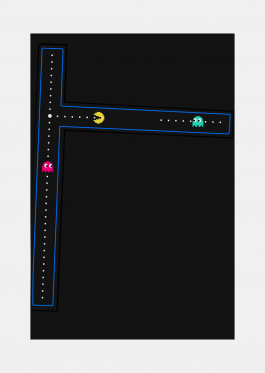 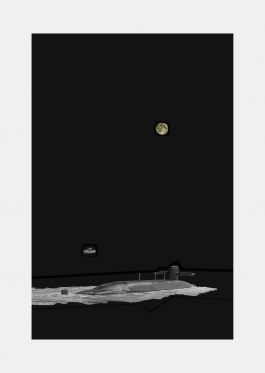 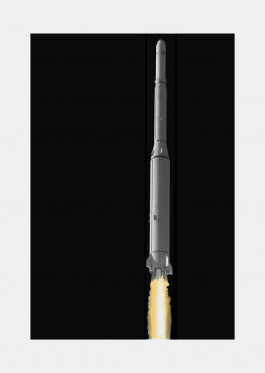 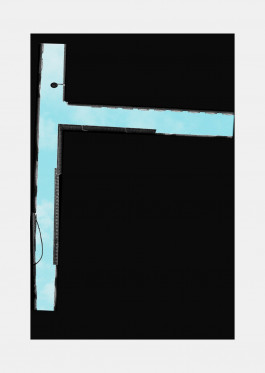 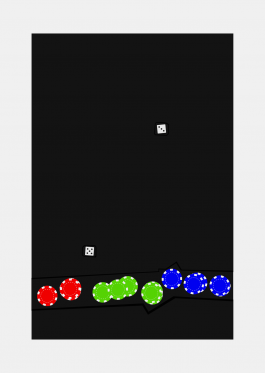 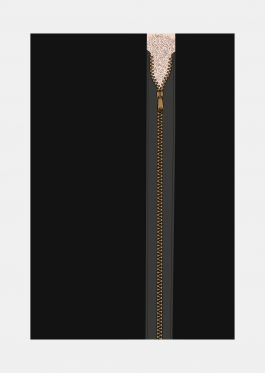