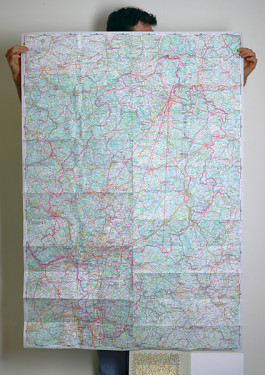 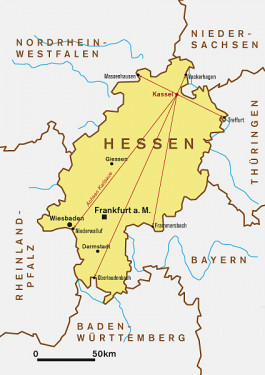 Six photos show ways and paths that lead across the Hessian border towards the surrounding neighbouring provinces. These paths are located in places that represent the extended axes of the Karlsaue in Kassel, the third biggest cities in Hessen.

Background to this project from 2012: The overarching theme of the course in which this project was created was to develop a hommage to the Federal Garden Show 1981 in Kassel which took place under the title ‘The changed relationship between humans and their natural environment – from ruthless exploiter to cautious designer’ (Das verändernde Verhältnis des Menschen zu seiner natürlichen Umwelt – vom rücksichtslosen Ausbeuter zum behutsamen Gestalter).

The exhibition venues were the Karls- and Fuldaaue; two parks whose design is based on completely different principles. The Karlsaue was originally laid out as a renaissance garden and later converted into a baroque garden. Two styles that are characterized by their geometric construction. In these epochs it was an expression of power and superiority to submit nature to human rules. The Karlsaue is characterized by its long lines of sight, which originate from the so-called bowling green and which extend from there for almost a kilometer.

The Fuldaaue is a former gravel mining area, which was converted into a local recreation area on the occasion of the Federal Horticultural Show. In contrast to the Karlsaue, almost no geometric regularities can be found in its design. A ‘natural’ design.

During the research on this hommage, Tom kept an eye on the tendency that is already manifested in the title of this Federal Garden Show and which is underlined by the two different exhibition locations: a development from constructed to natural forms in landscape design. A trend that is contrary to increasing urbanization.

With this collection of paths, he has developed this trend into a superlative. In his opinion, the beaten track is the most natural form of nature designed by humans. 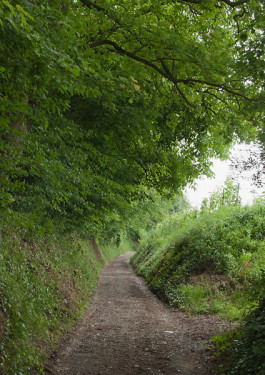 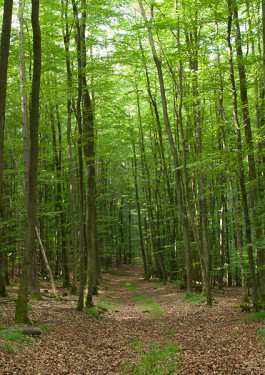 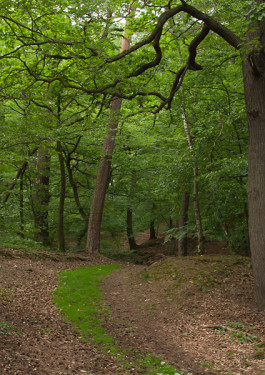 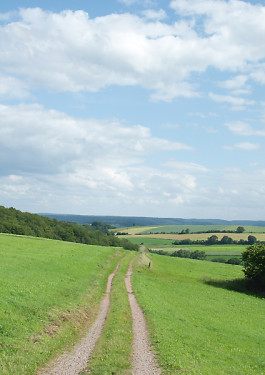 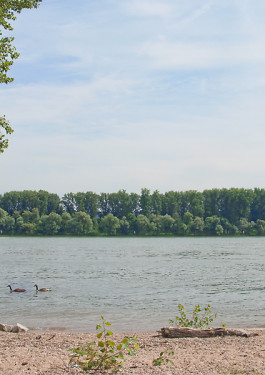 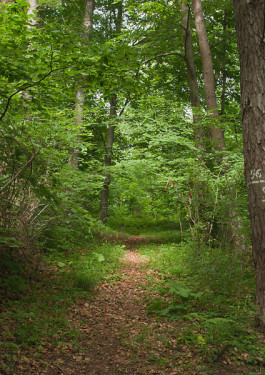