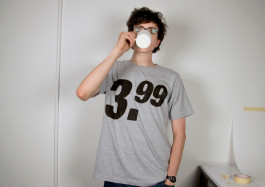 Whether as an empty building in a residential area or a tent left standing after a festival, as an entry in the will or a sticky note on the refrigerator, as a towering memorial or inconspicuous bulky waste: all kinds of legacies shape our environment and are at the same time conveyors of certain or indefinite messages to posterity. Even if the message is only ‘see what you can do with it’, they are all carriers of an impulse that was once in them. For this diploma project, Alexander specifically dealt with the obsolete, forgotten legacies and came across his old sketchbooks and the fleeting ideas noted within them, which he accumulated during his studies but which were never followed up. Representing each of the 11 previous semesters of his studies, in which other things were apparently more important, Alexander selected one of these ideas he had left behind, one for each semester, and implemented them now. The resulting works (a lamp, a tube of paint, a T-shirt, a book, etc.) which were exhibited within the diploma exhibition were then ‘immortalized and left behind’ in an exhibition catalog. 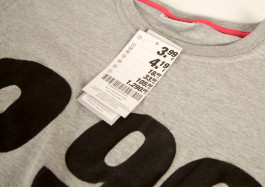 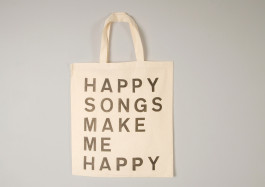 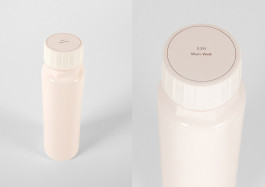 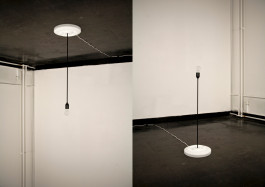 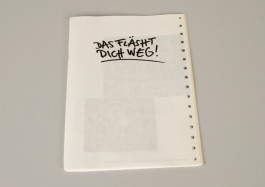 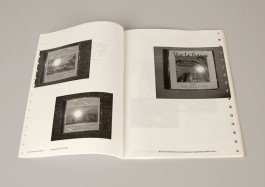 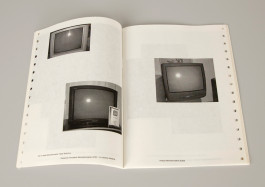 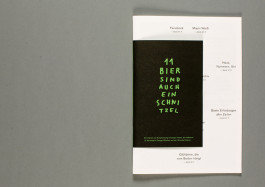 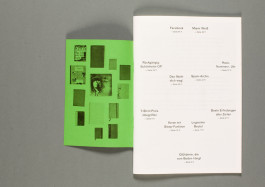 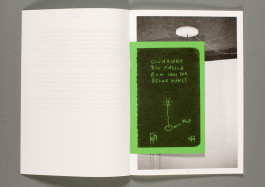 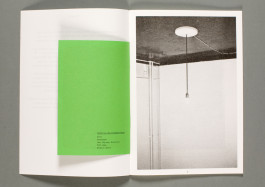 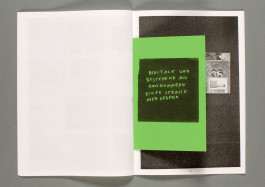 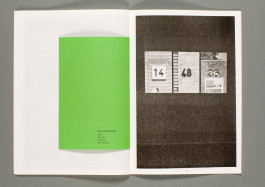 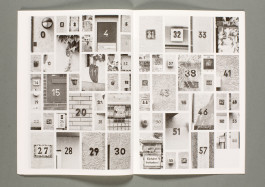 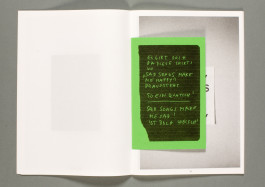 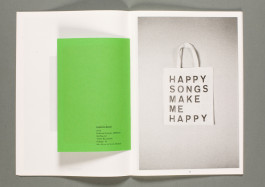 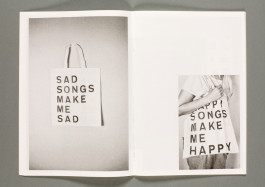 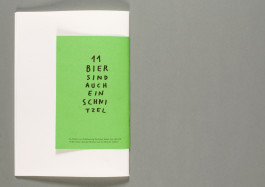