To bump someone (Um die Ecke)

Death or murder in film is omnipresent. Regardless of whether it is a brutal action film, an auteur film or every sunday evening in the well know German series ‘Tatort’; death is constant and excessive. Because we view murder as a ‘bad’ event, we cannot stop grappling with it all the time. But what makes it so interesting for us, although statistically it is only a minor cause of death? Is it just curiosity, or are we trying to suppress a side in us that would otherwise come to light? These questions are dealt with in this work. During research, a particularly focus was on Alfred Hitchcock's films. In the course of his career he has dealt with the most diverse facets of murder. Regardless of whether horror, thriller or comedy: Hitchcock always managed to portray murder according to the genre. My interpretation on this subject relates to images of murder, their effects and the possibilities of film. 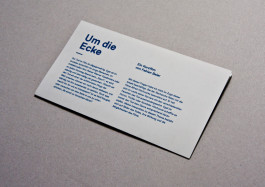 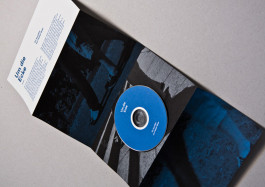