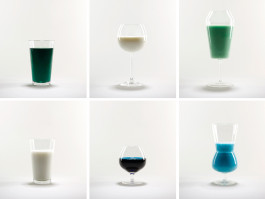 Crossthings (freely based on Gregor Mendel)

The Mendelian inheritance rules form the basis of this work from 2012. These rules are particularly suitable for creating something new, because they do not distinguish between noble progress and useless mutation. These rules were applied in the design process and based on existing shapes of drinking glasses (for wine, beer, schnapps, etc.) with the aim to create new shapes. The most interesting thing about ‘Crossthings’ is not the glasses themselves (although they are spectacular), but the interpretation of a logical rule (borrowed from nature) as a design principle. The project has won an Output Award and was nominated by Hannes Herold for the 2012 Prize for Design (Ehrenpreis für Gestaltung). 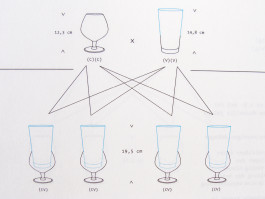 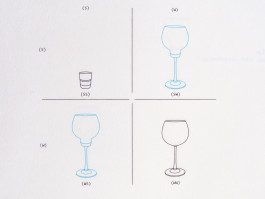 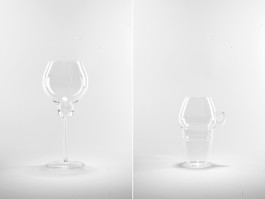 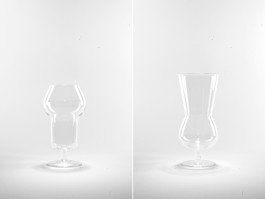 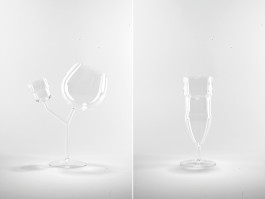 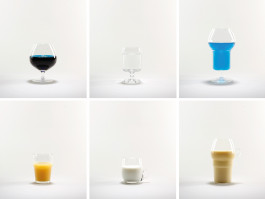