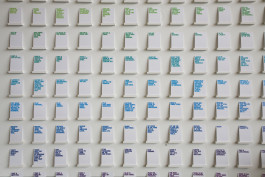 ‘Designing is usually a beautiful and fast, sometimes a tough and painful process, in which there are moments when no solution seems to be emerging.’ (Andreas Uebele) In the diploma work ‘Blockade Runner’ from 2011, Mathias investigated the question of how other designers proceed should they reach a point during their design process that initially seems insurmountable. Then he personally wrote to 1000 designers worldwide and asked them this one question: How do you kick-start yourself, if you are faced with a creative block? This concept came about as Mathias himself was confronted with a blockade. So he made virtue out of necessity, the problem became the subject. Answers from designers included: Andreas Uebele (Buero Uebele, Stuttgart), Benjamin Critton (New Haven), Dimitri Bruni (Norm, Zürich), E Roon Kang (New York), Eike König (Hort, Berlin), Holger Jacobs (Mind Design, London), Ko Sliggers (Dutchfonts, Lipari), Mattijs de Witt (The Haque), Phil Lubliner (Brooklyn), Reto Ehrbar (Raffinerie, Zürich), Roosje Klap (Roosje Klap, Amsterdam), Tim Balaam (Hyperkit, London), Uwe Loesch (Düsseldorf)… 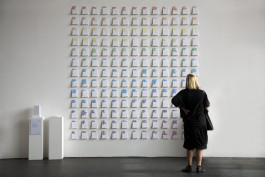 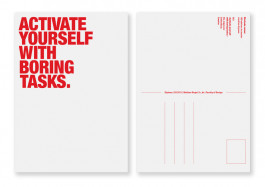 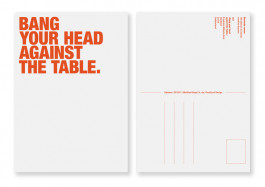 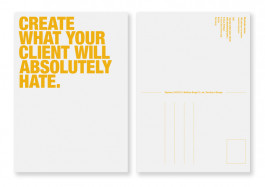 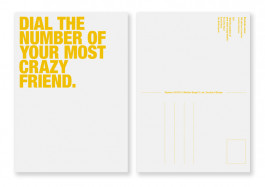 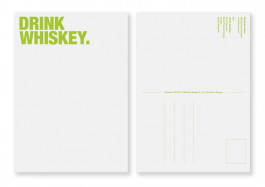 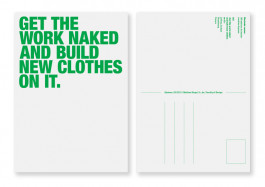 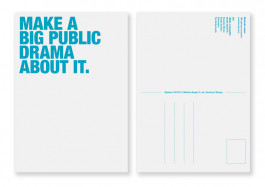 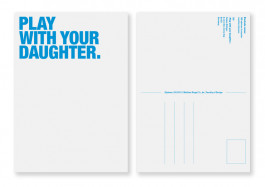 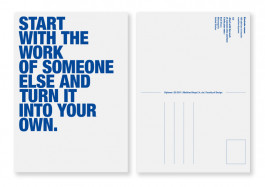 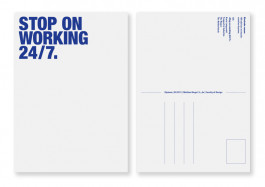 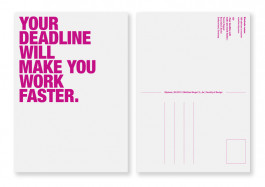 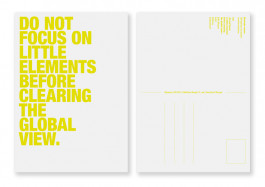 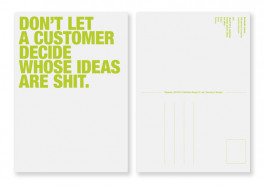 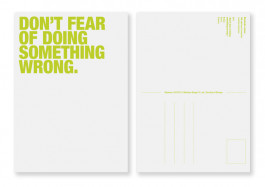 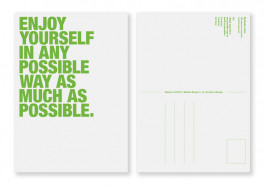 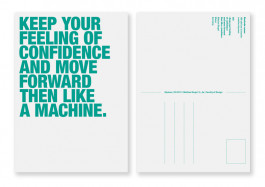 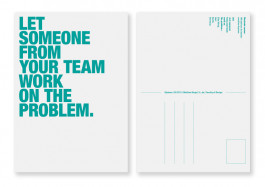 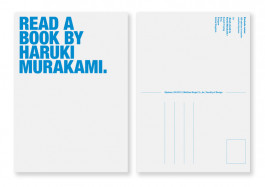 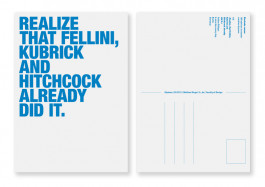 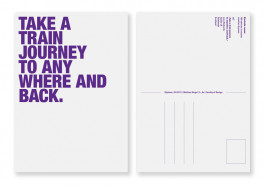 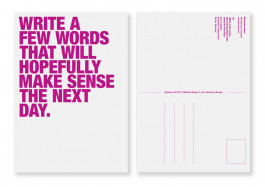