The book ‘T.A.Z. – The Temporary Autonomous Zone’ by Hakim Bey was the starting point of this project. The aim was, based on the book, to create an independent work which corresponds to the ideas within. The result was an investigation of boundaries in the public space in the city of Darmstadt. The work is divided into three parts: a typology of public boundaries in downtown Darmstadt, a video and an appendix. The typology documents the type and amount of more or less binding restrictions in downtown Darmstadt. The documentation video examines our socialization in relation to such limitations in the form of a performative experiment. The appendix gives an outlook on possible readings of the first two parts in the form of loosely grouped definitions of terms. 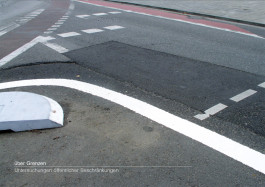 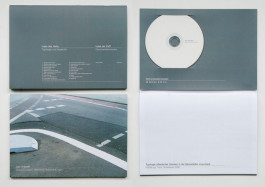 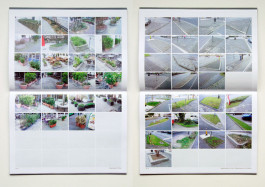 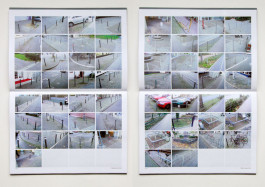 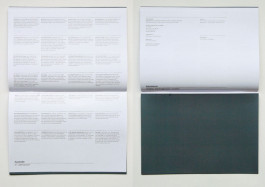 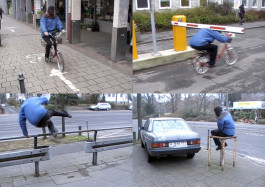 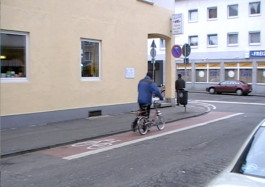